The secret ingredient for a safer bike helmet – paper!

Lying flat in the middle of the road doesn't usually inspire a eureka moment. But for one man, having a potentially serious bike accident got him thinking about a new future for helmet design. "I was riding my bike down a hill, wearing a helmet and a guy opened his car door," says Anirudha Surabhi, who lives in London. "I hit the door, did a couple of somersaults and fell straight on my head. My helmet was completely cracked, completely unusable." Luckily for him, Anirudha was able to walk away from the accident with whiplash and mild concussion. But the sight of his mangled helmet got the then design student thinking about new ways of protecting cyclists. His unusual solution was to substitute the standard polystyrene design with intricately engineered paper – a decision that's already proving to be a hit with bike-lovers.

But how can paper be safer? And what else can it offer to the future of head protection? "The danger with falling off your bike is that you subject your head to a dramatic change of speed in just a fraction of a second," says Jolyon Carroll, a safety researcher at the UK's Transport Research Laboratory. "When you hit the pavement your hard skull will stop or decelerate quickly. However, being a relatively soft organ, your brain tends to keep going. If you imagine dropping a blancmange onto a plate then you can see how bits at the back start compressing and piling up against other bits of brain at the front," he told the BBC. "It's this action that puts you at risk of injury – from breaking blood vessels to damaging brain tissue."

The basic idea behind cycle helmets is to create a mini crumple zone – a bit like you'd find in a car – that absorbs some of the energy and gives your skull and brain more time to slow down before coming to a stop. Those extra few milliseconds can reduce the amount of compression in the brain and potentially make the difference between brain damage and a mild case of concussion.

At the moment, the material used to protect us in a crash is polystyrene. But Anirudha Surabhi isn't convinced that it's the best choice for the job. Instead, he decided to look to the natural world for inspiration. "The animal that stood out was the woodpecker. It pecks at about ten times per second and every time it pecks it sustains the same amount of force as us crashing at 50 miles per hour," says Surabhi. "It's the only bird in the world where the skull and the beak are completely disjointed, and there's a soft corrugated cartilage in the middle that absorbs all the impact and stops it from getting a headache."

In order to mimic the woodpecker's crumple zone, Anirudha turned to a cheap and easily accessible source – paper. He engineered it into a double-layer of honeycomb that could then be cut and constructed into a functioning helmet. "What you end up with is with tiny little airbags throughout the helmet," he says. "So when you have a crash, what these airbags do is they go pop, pop, pop, pop, pop – and they go all the way to the bottom, without the helmet cracking. That's what absorbs the energy. "

The paper design has been tested to European standards, and when compared to a standard polystyrene helmet, the results are impressive. "If you crash at 15 miles per hour in a normal helmet, your head will be subjected to around 220G [G-force], whereas the new design absorbs more of the impact and means you experience around 70G instead," says Surabhi. To put that into context, international safety standards recognise that to avoid serious brain damage, a person must not be exposed to impact forces above 300G. This means that while a polystyrene helmet helps you to avoid fatal or serious head injury, the paper helmet will give your head more time to slow down and potentially lower the risk of even less serious injuries like concussion.

Anirudha's paper helmet is already in the shops and joins a growing range of innovative alternatives to the polystyrene model. He also has new ideas in the pipeline for his honeycomb design, including a flat-pack version suitable for cyclists using city bike hire schemes. Of course, debate still rages over whether helmets really help protect cyclists at all – with arguments ranging from the ineffectiveness of polystyrene to the mere act of wearing a helmet encouraging cyclists to take more risks and drivers to be less cautious. But an independent review by the Transport Research Laboratory in 2009 found that assuming they are worn correctly, cycle helmets should be effective at reducing the risk of head injury.

As wearing cycle helmets is not compulsory in the UK, then the choice is down to the individual rider. But will that choice really stretch to paper helmets? "I think the public will accept it because if you think about it, stuntmen have been jumping onto cardboard boxes for decades, which are all made out of paper," says Anirudha Surabhi. "They risk their lives from five-storey buildings purely because they know that paper actually works."

This story, written by Anna Lacey, originally appeared on the BBC News website. 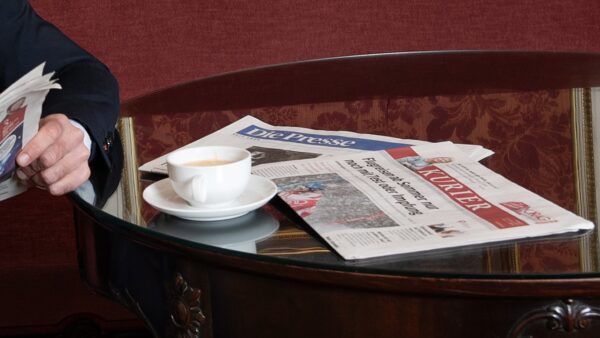 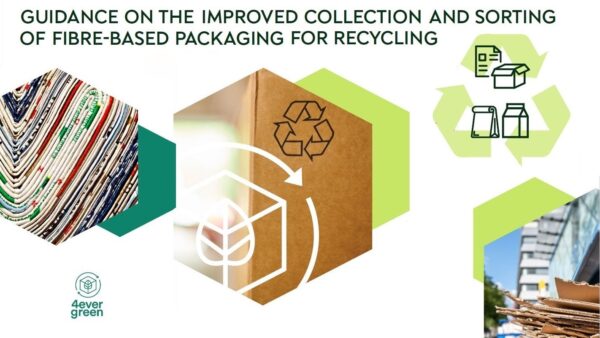 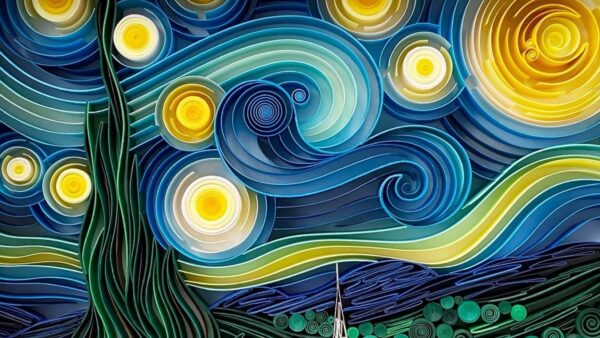 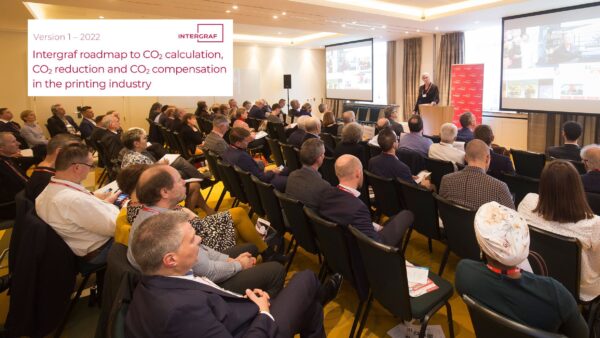